We have rescued/acquired the okcash.org domain and registered it for 10 years (the maximum available),
becoming the main domain for information about the Okcash project,
The site is OpenSource and hosted directly on Github ensuring its availability and user participation.
We are working on a new website with simple steps for new users, will be placed over the previous okcash.info site.

The cracking space forums are doing an Okcash giveaway for their thousands of users,
to introduce them to Okcash and so they can start testing/using/staking it.

You can reach the giveaway over: crackingspace.com/thread-17287.html


New OK game: OKSlots is currently in open beta and has just joined the discord server!

The name should already say enough, OKSlots is a casino-like slots fruitmachine.
The bot can only be used in the ok-bots-games-gifs-nonsense channel and direct message to avoid spam in other channels.

The slots consist of 3 lines, allowing the player to get up to 5 winlines (3 horizontal and 2 diagonal lines), a short explanation can be found here:

I hope that i informed you enough to use the bot, if you have any questions don't hesitate and shoot me a message on discord! 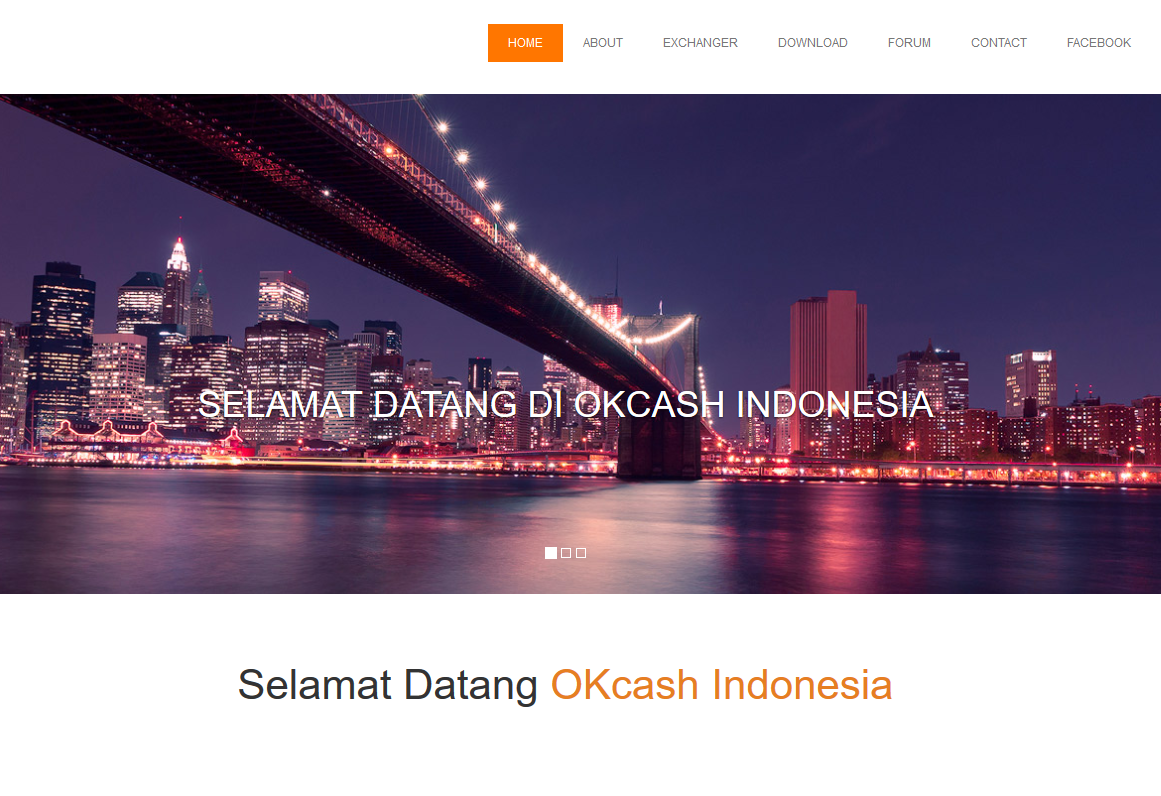 Day by day it gets easier to work with your Okcash, no matter where in the world you are, empowering yourself to the next level,
while providing the easiest tools to work with it, increasing its availability for new users alike, while at the same getting integrated in new services
and projects, making your Okcash useful and one of the best currencies to work with, For the Users by the Users. 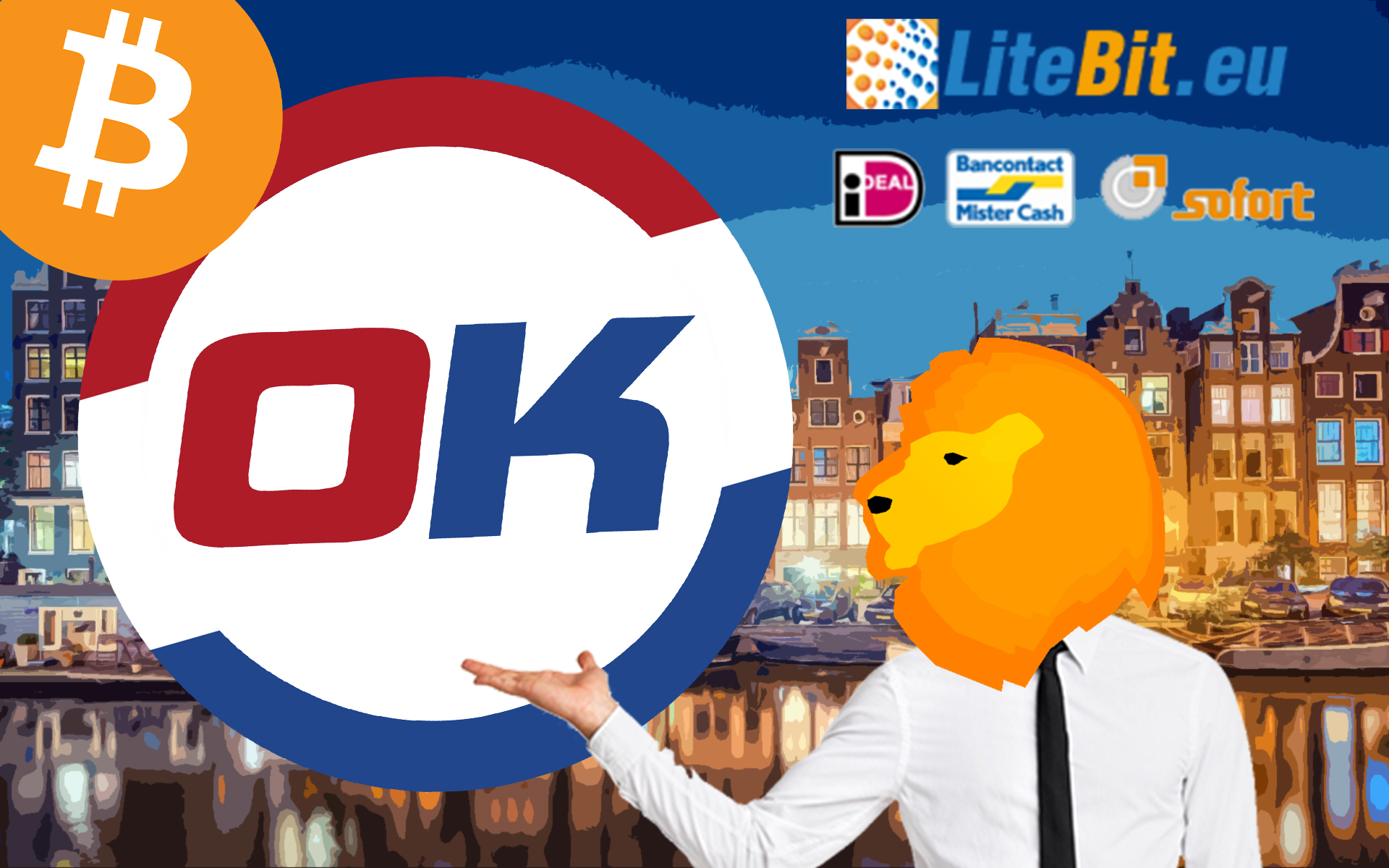 LiteBit offers you the service buy and sell cryptocurrencies, or to store your bitcoins and cryptocurrencies so you don't have to download any software or large Blockchains. You can deposit, withdraw, sell within your LiteBit account, easy as that! 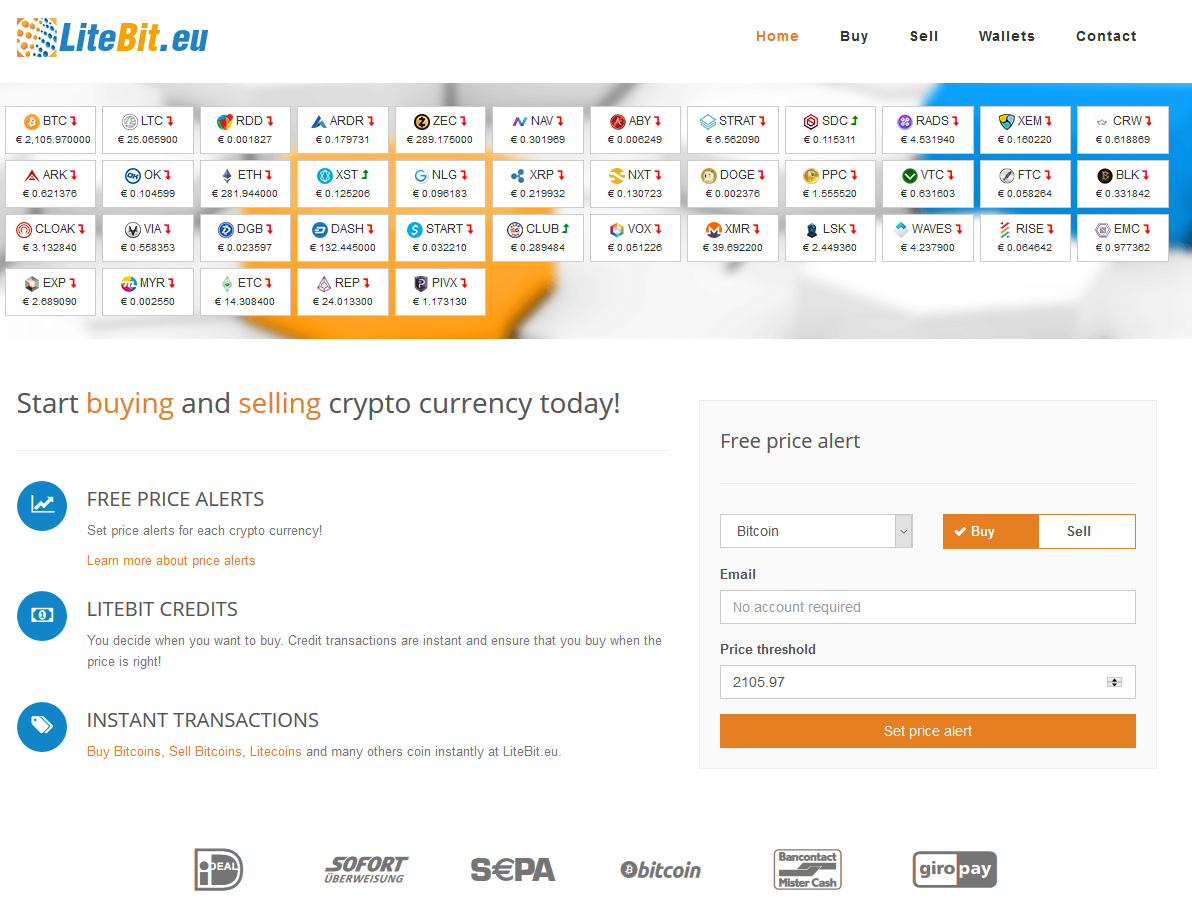 *Litebit offers different services like Buy/Sell Cryptocurrencies with fiat, Cryptocurrency wallets, and price alarms among others! 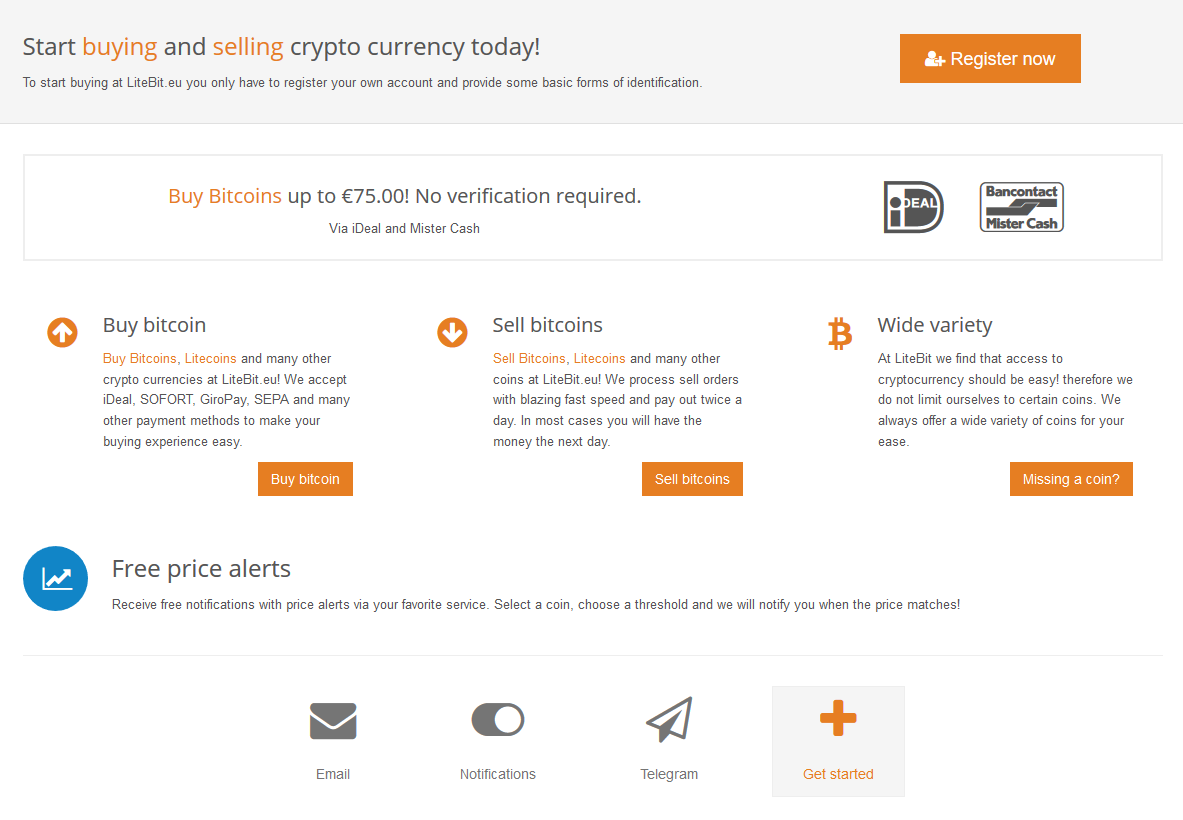 OKCash Bitcoin Cryptocurrency Discord
How to get around UPDATED 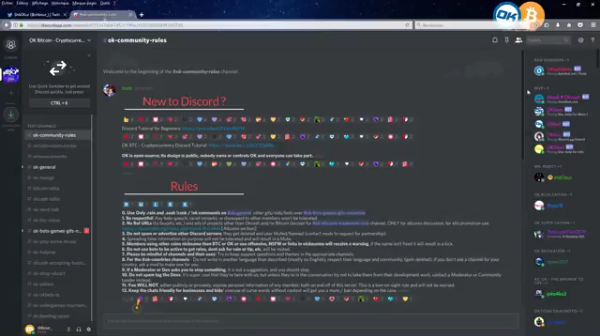 Video on how to get around our Discord server and use the proper channels.

Okcash.news - Dedicated site for $OK News from different sources
Because (Doing Your Own Research) DYOR is OK

Everyone can become a writer and share the OK news/articles/guides you want.

To become a writer just make your account over Medium and submit your article to Okcash News publication.
It will appear on site as soon as it is accepted by the Editors.

*You can add your Okcash donation address at bottom of your article to get support and tips by the community.


Okcash.info - New $OK site - How to easily start with Okcash 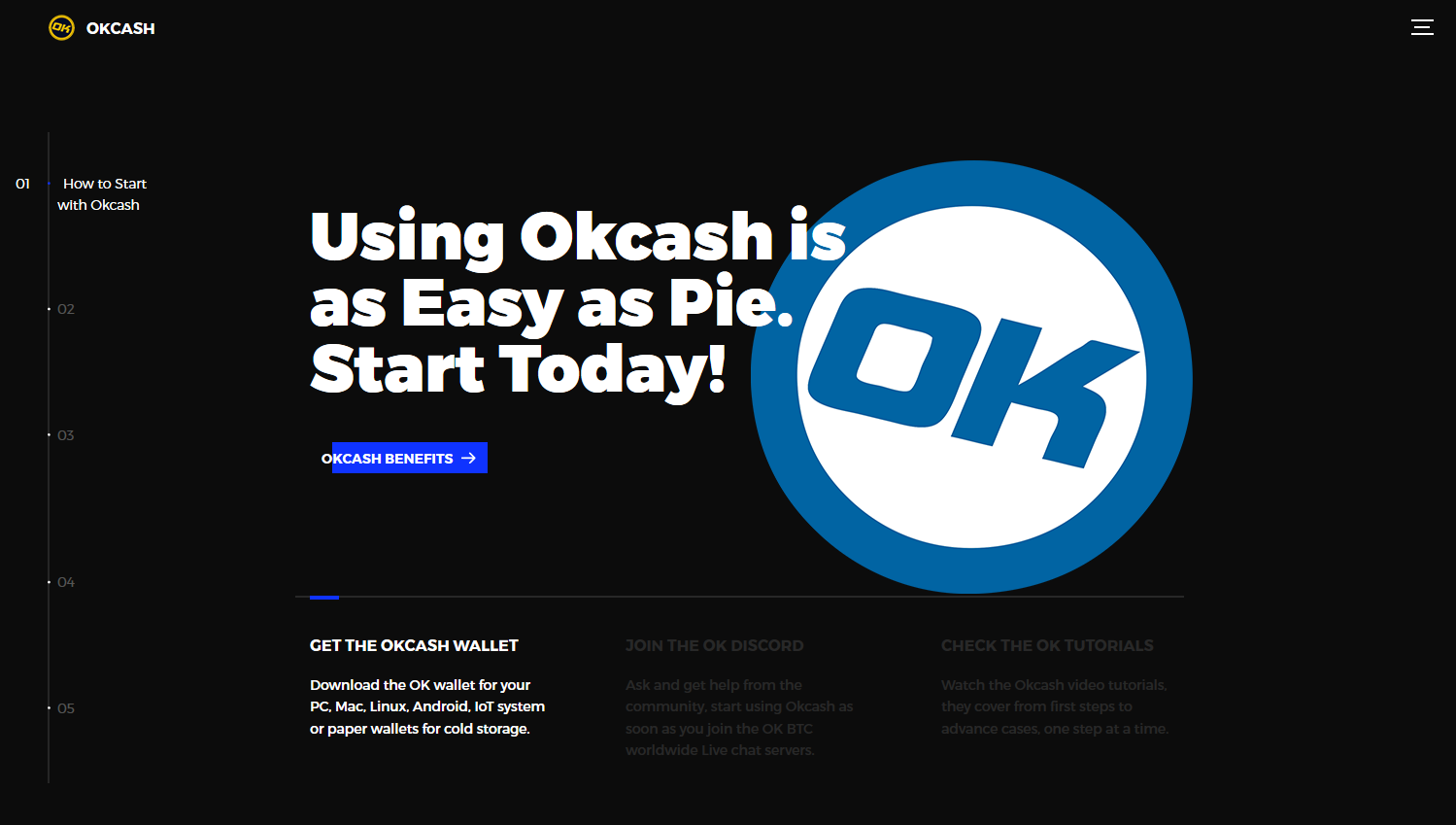 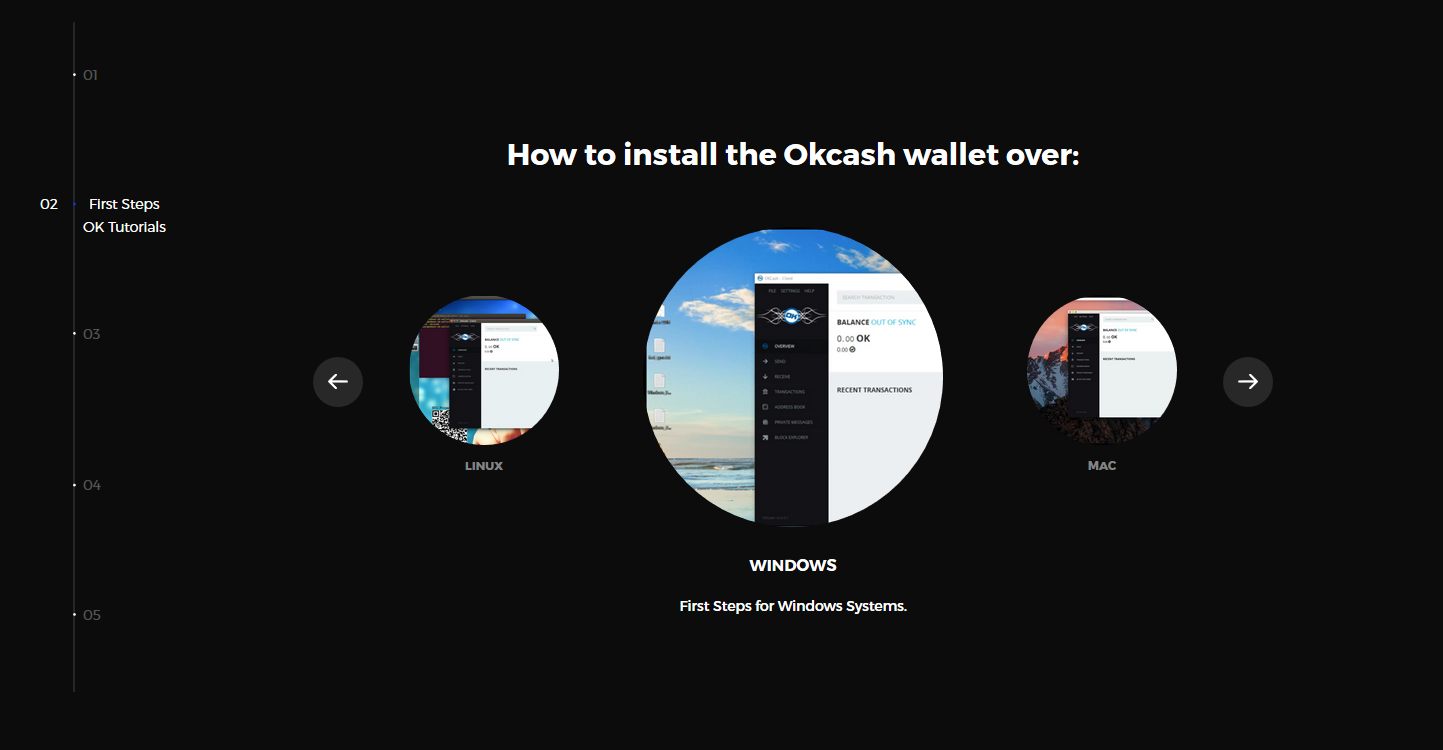 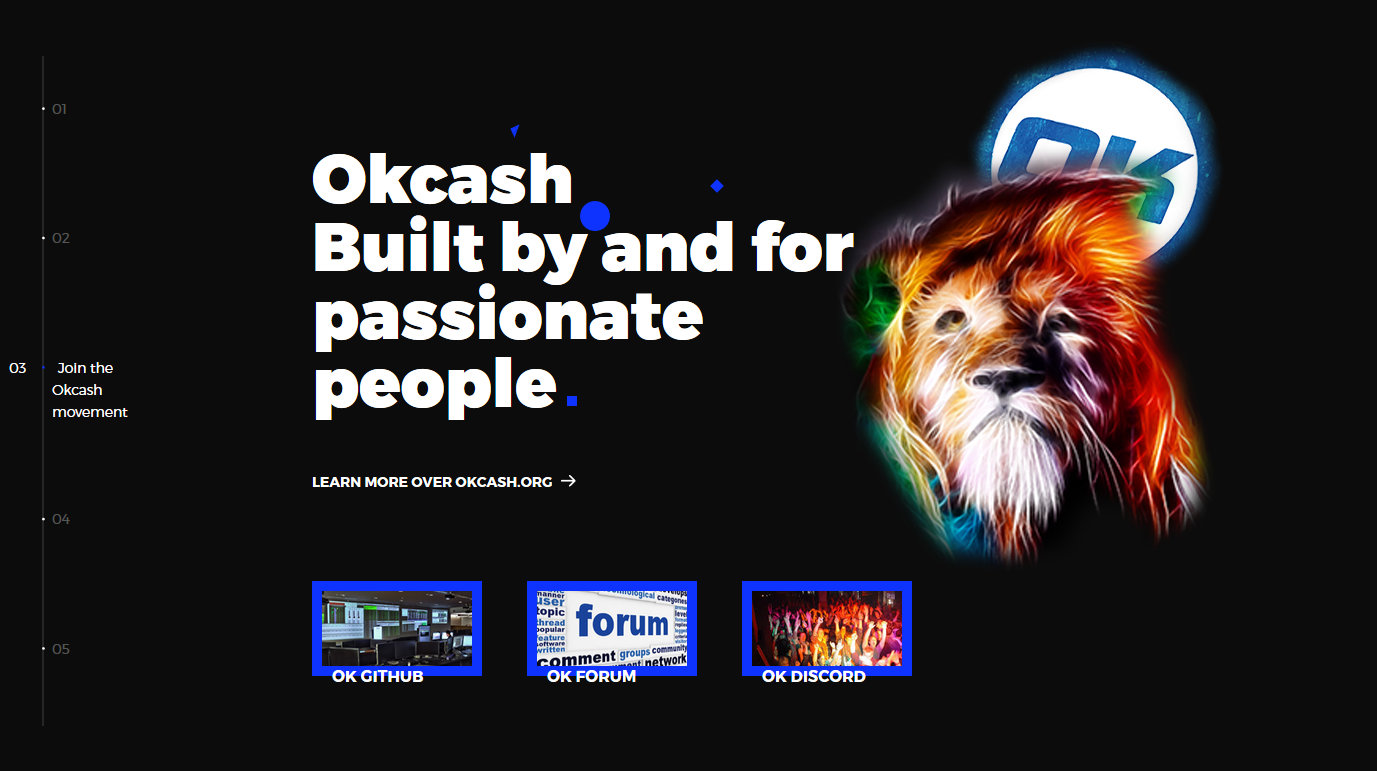 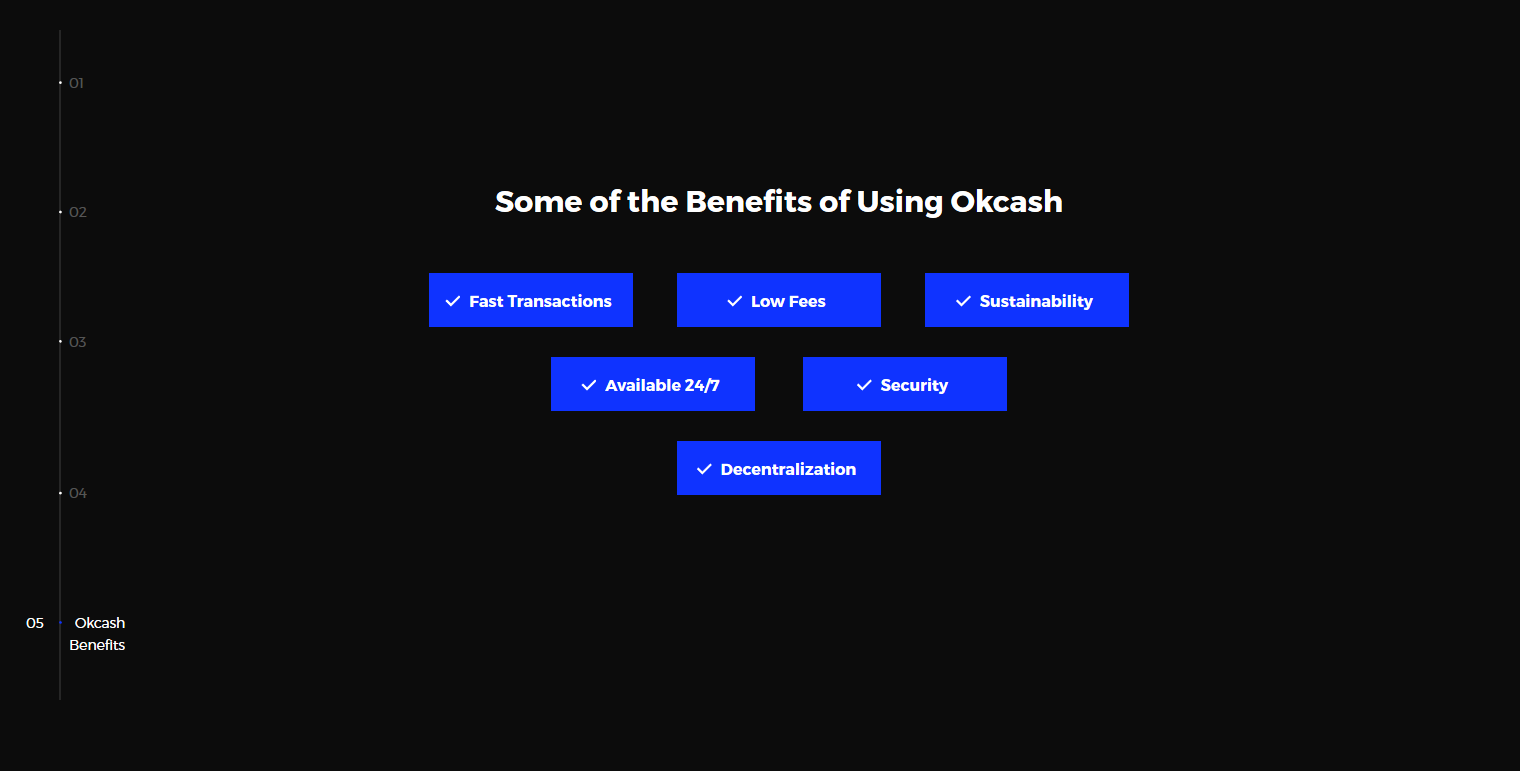 The first OK Minecraft server is alive! by the community for the community; from Okcash Games (coming soon): The first of many upcoming OK Gaming servers by the community “OK Minecraft Server” is now released and is ready to play for the open public after some weeks of closed beta/open beta stages where the players provided their feedback and have already started to build their own OK world.

The players will be able to track of their scores on a server rank list and will be able to learn and earn Okcash by playing and participating in the different gaming contests, events and tournaments coming up.

The first OK Minecraft tournament should be released in the next hours:
Sign up over the forums and be ready to join and take part in your conquest to win the Okcash!

Join and win over the 1st OK Minecraft Server IP (connect and play): minecraft.okcash.games
Join the Forum and get latest updates:
okcashtalk.org/index.php/board,96.0.html
Join the Live Chat and Voice channels over the OK-BTC discord server and start making new friends and learning more about Okcash Games:
discord.io/ok-minecraft

Minecraft is a sandbox video game created and designed by Swedish game designer Markus “Notch” Persson, and later fully developed and published by Mojang. The creative and building aspects of Minecraft enable players to build constructions out of textured cubes in a 3D procedurally generated world. Other activities in the game include exploration, resource gathering, crafting, and combat.

The Okcash Games Minecraft server has its own Magic team behind;
- Backend Administration is being taken care of by Architect. (Many years in experience with gaming/servers administration/management).
- Frontend Game Master role is one of the key aspects of the server, and in this release we have no other than Sorticus. (Hardcore Gamer/Guild Leader with years of experience under his belt creating contests and interactions between the online gaming community)
- Game Mods positions are under review, this will get assigned and announced as they become required based on server growth.
- Direct support by the Okcash community and the OK collaborators teams. 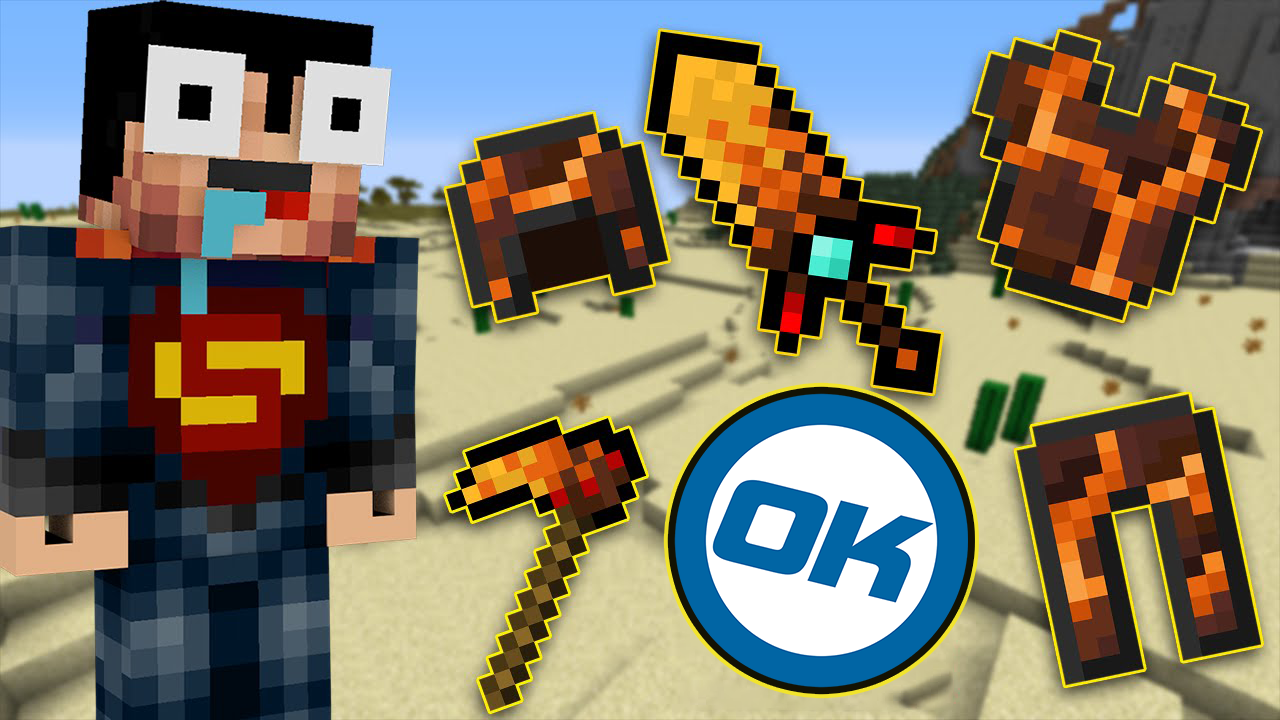 Gaming is OK with Okcash!

What are you waiting for? Signup over the forums, join the discord and the OK Minecraft server to participate and win the coming games and tournaments!

For gamers by gamers ~Okcash Games

Following Okcash Games announcement and to coincide with the launch of the Okcash Minecraft server. We are bringing to you this OK Contest.

What is this you ask?

This coin is built by the people for the people, constantly improving and growing.
With this in mind we are having a contest to find who can use our new minecraft server to create the most kick ass logo for the server and coin combined.

The contest will be done in 2 parts.

1) First part is the design process.

Timeline: This part of the contest will take place from today, friday 18th of August 2017, right up until wednesday the 23rd of August 2017.

Project: Create a Minecraft inspired Okcash logo on our OK Minecraft dedicated server. How it looks is completely up to you. Be it a castle be it a river. Make it anything you want.

2) Second part of the contest.

On Thursday and Friday myself (Sorticus), CG฿ and Shbour will sit down and pick up the top 5 or at most top 10 submitted designs.

Late Friday 25th of August 2017 we will release on the forums a poll with the top pics.
However we will leave it up to You; The community to decide on the final winners.

We have special prizes for the top 3 winners of this contest.

This week we will be giving out lots of information and other surprises over the OKcash server and minecraft channel ( #minecraft-og ) on Discord ( discord.io/ok-minecraft ). Make sure you keep an eye out!

Hope lots of you join us on the server from today onwards and I look forward to seeing some of the amazing designs you all come up with.