In search for Cryptopia: 5 best places in the world for cryptocurrency users

Less More
1 year 6 months ago #1 by ccedk_pro
In search for Cryptopia: 5 best places in the world for cryptocurrency users was created by ccedk_pro
The idea of cryptocurrency is enough to scare any government around the globe. Unlike fiat currency, cryptocurrency has no backing, it is decentralized, and the overall technology behind it requires a significant amount of research in order to understand completely. Not to mention many banks see it as a threat to the traditional financial industry.
In Bangladesh, bitcoin users can face up to 12 years of jail time, China has not only banned the use of cryptocurrencies, but even news organizations reporting on cryptocurrencies have now been targeted. However, despite a few countries’ disdain for virtual currencies and crypto markets, many others have begun embracing them.
Cryptocurrencies don’t seem to be going anywhere anytime soon. Countries like Malta and Belarus have realized this, and instead of prohibiting the use of cryprocurrency, have identified the importance of it for future economies.
Malta
https://youtu.be/UNLbkyyxJ4o] 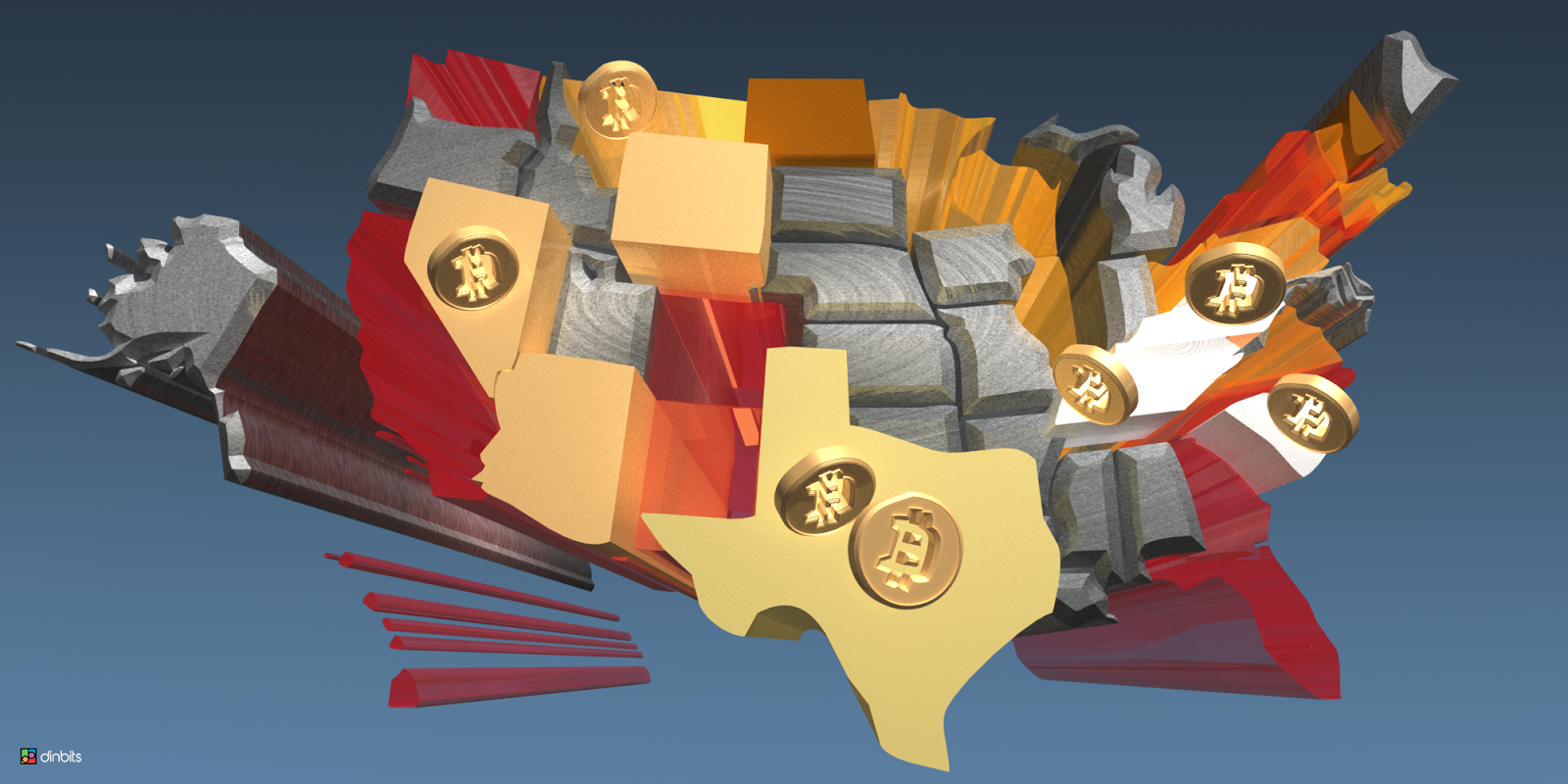 Click to watch
The U.S. has embraced the use of cryptocurrencies but has identified the need for regulation. Is it illegal to buy bitcoin in the U.S.? No, and it never has been. Is cryptocurrency legal? Yes. Moreover, it is now even being accepted in various states throughout the U.S. on a governmental level, such as in Ohio, which has become the first state to allow taxes to be paid in bitcoin.
Nonetheless, the amount of fraud, theft, and scams that have occurred in the cryptocurrency community within the past few years has led financial watchdogs, such as the Securities and Exchange Commission (SEC), to implement various regulations. Two bipartisan bills have recently been put forward in the U.S., which will protect cryptocurrency investors while stimulating cryptocurrency market growth.
Read About Other TOP-5 Best Places For Cryptocurrency Users HERE