10 Major Real Use Cases of Blockchain in Healthcare 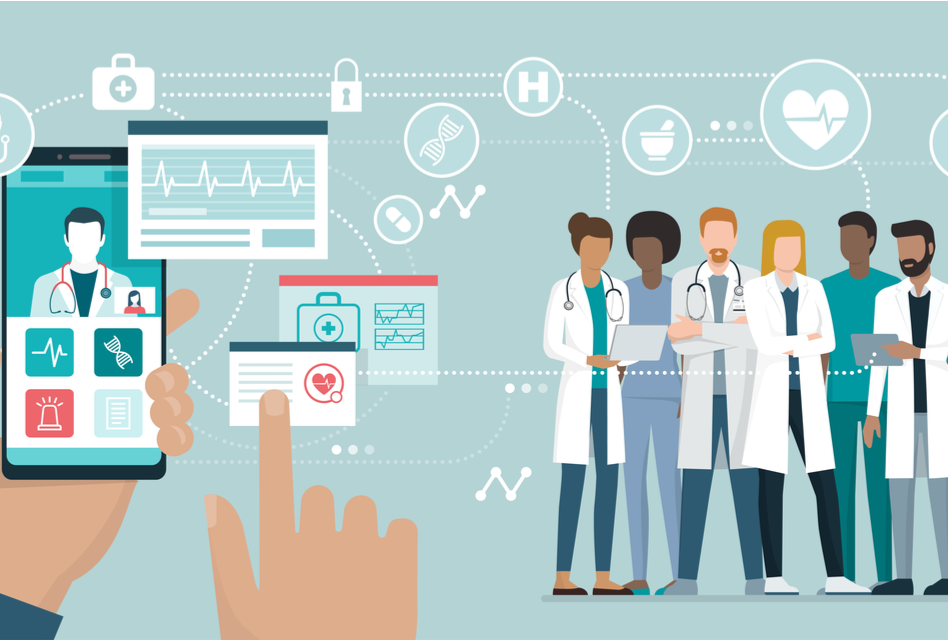 Healthcare can be a complex and convoluted industry. The systems put in place for our health are outdated in terms of security, efficiency, and cost.
Blockchain healthcare use cases are being discovered by the day, and with them the entire healthcare system can be completely overhauled. Many healthcare and blockchain companies are currently working on or have already released blockchain-based systems to improve healthcare for both professionals and patients. By decentralizing patient health history, tracking pharmaceuticals, and improving payment options, blockchain is becoming a valuable tool for healthcare, revolutionizing the industry worldwide.
MedRec Improving Medical Record Access 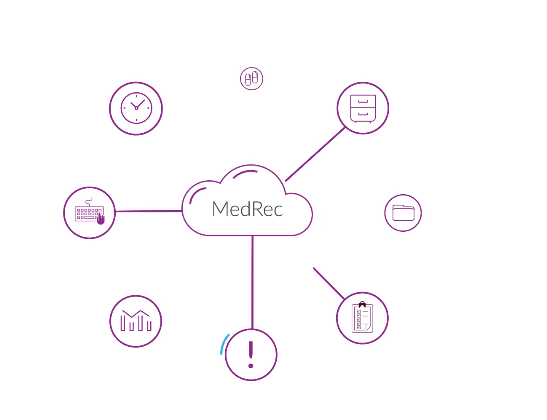 Entities involved:  MIT Media Lab, Robert Wood Johnson Foundation
Project status:  MedRec 2.0 is currently being tested on databases. Its code is open-source and currently hosted at the Israel Deaconess Medical Center. Its developers are currently hoping to further build the program and then deploy it on a network.
Sources: MedRec site
One of the most popular healthcare use cases for blockchain is patient data management. Medical records tend to be separated by health agencies, making it impossible to determine a patient’s medical history without consulting their previous care provider. This process can take a significant amount of time, and may often result in mistakes due to human error.
Developed on the Ethereum blockchain, MedRec is a “system that prioritizes patient agency, giving a transparent and accessible view of medical history.” MedRec is intended to store all of a patient’s information in one place, making it simpler for patients and doctors to view. In its current design, providers maintain the blockchain through the Proof of Authority (PoA) mechanism.
SimplyVital Health Cutting Costs by ConnectingCare

Entities involvedTaipei Medical University, Digital Treasury Corporation
Project status:CargoX has released its platform to the public, and now the company plans to expand the project to function with Letters of Credit.
Sources: phrOS site
The Taipei Medical University Hospital and Digital Treasury Corporation (DTCO) have recently released phrOS. It aims to increase transparency between medical institutions by putting all of a patient’s medical information on a blockchain.
It includes images, as well as various information concerning a patient’s condition. The information can be accessed by doctors and the patients themselves through a mobile app. It also increases the security of medical information through the Decentralized Ledger Technology (DLT).
Get More Useful Information HERE