Less More
4 years 3 weeks ago #1 by ccedk_pro
5 best gaming cryptocurrencies was created by ccedk_pro
In the crowded landscape of new ICOs that came forth over the last year, many applied to gaming. While some are actual crypto games, others are more about creating solutions and platforms for game developers.

Let’s take a look at some of the best (and most popular) gaming cryptocurrencies out there. 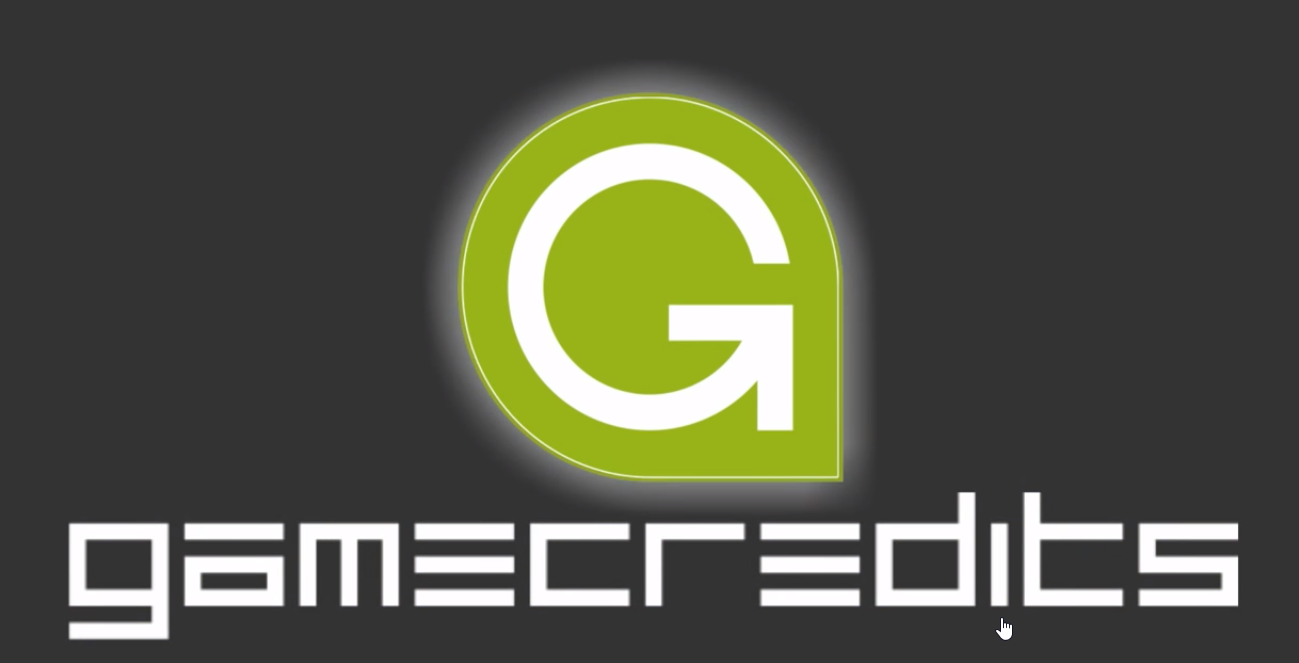 This ecosystem is built on the GAME token and involves a whole set of solutions for game developers. Started in 2015 as a fork of bitcoin, the project is aimed at enabling in-game content purchases, rewards and payments to developers.

The startup has an ambitious plan to make game development open-source and their token — the cryptocurrency of choice for the $100 billion gaming industry. Leveraging blockchain technology means a decentralized game payment system is in the works, but for now you still need to go to the company’s website to complete transactions. The invoices for those transactions are stored on the blockchain, however.

With most traditional mobile platforms such as the Google Play Store, developers get to keep the biggest part of the revenue from game sales, 90% versus 70%. The distributed ledger virtually eliminates fraud payments and frees developers’ hands to work on the actual game. On blockchain, payments will make their way to the developers faster than via other systems as well.

There’s definitely some promise with this cryptocurrency gaming system. The team seems dedicated, and there are lots of planned features. Decentralizing actual transactions will be the next hurdle for them to clear, but this can be one of the platforms that are here to stay. 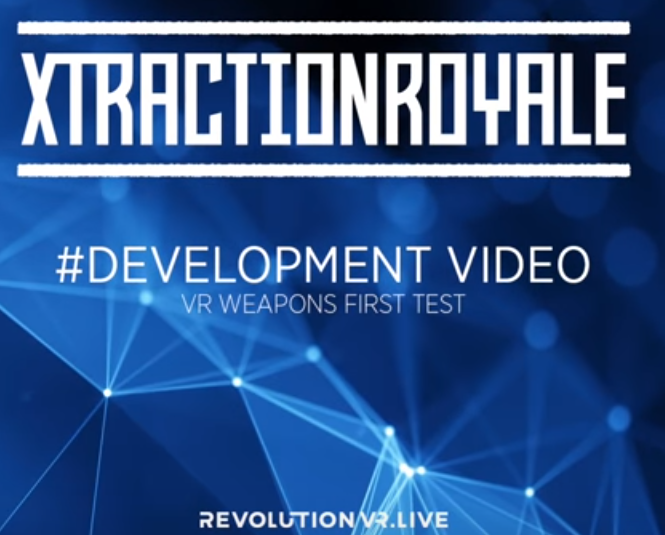 Focusing on game development rather than payment functions, RevolutionVR makes virtual reality game development possible without any coding. They use distributed computing to aid development and enhance gameplay, which is a pretty novel idea.

Critically, the task of rendering 3D graphics will be handled by the platform and in the cloud, keeping resources freer on the individual user’s system. Keeping the computing power distributed across the user base, more powerful computing functions can be offloaded, making more advanced gameplay available to all.

The token was originally called Voxel, and the company Voxelus, and was more focused on the cryptocurrency aspect. Earlier last year, the token was changed to RVR and the company to RevolutionVR to more accurately convey the new direction of focusing on cloud-based game development resources.

Recently launched on ERC20, this platform is looking to capitalize on the mobile gaming market. There are already 500+ games developed on the platform, and the token has been outperforming many others in recent months.

One of the key features that this Ethereum-based system offers is the integration of smart contracts, allowing the rules of games to be baked right into the code and not ‘cheated’ by anyone. This allows the platform to be used for secure global gaming tournaments.

The aim of MGO token creators is to create a global gaming platform that crosses boundaries and allows competitive gameplay on everyone’s mobile devices. Cross-border payments and winnings are baked right in as well thanks to the fact that game players and developers earn cryptocurrency which is naturally borderless.