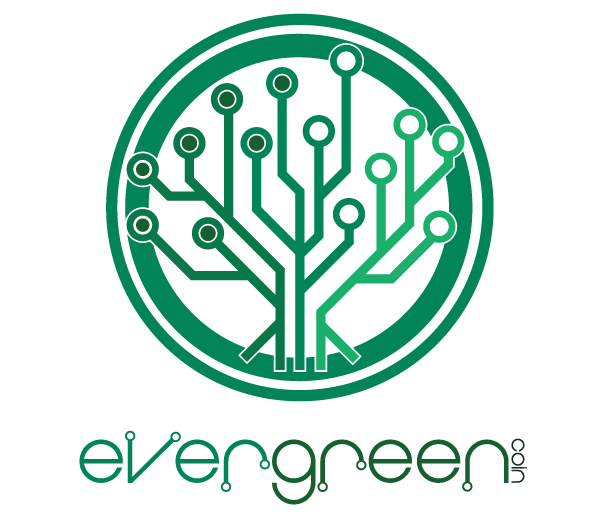 EverGreenCoin is a currency designed from the ground-up not only to be an environmentally friendly currency but, an environmental movement and paradigm shift.
With both the electrically and computationally efficient and secure algorithm of X15 Proof of Work and the generously rewarding 7% Proof of Stake the foundation has been set.
On top of that foundation, we leverage renewable energy in ways our planet has never seen.
EverGreenCoin is turning the mining and cryptocurrency industry on its head.
From an industry that wastes electricity in the grandest scale, and in-turn our planet's finite precious resources lost forever to produce that electricity, to a profitable and prosperous endeavor for both our planet and its people.
Back-feeding the grid it had once robbed.
Then those profits are invested into the environment through environmental restoration projects such as forestry and wildlife rehabilitation.
EverGreenCoin will make both our planet's environment and economy better than it was found.

EGC Foundation
The foundation is the base of all EverGreenCoin activities now and in the future.

EGC Renewables
The EGC Renewables branch looks into the use of renewable energy for common households, starting with the development of a solar staker, that only needs sunlight to stake EGC.

EGC Cannabis
The EGC Cannabis branch is working on the integration of EGC in the cannabis industry. 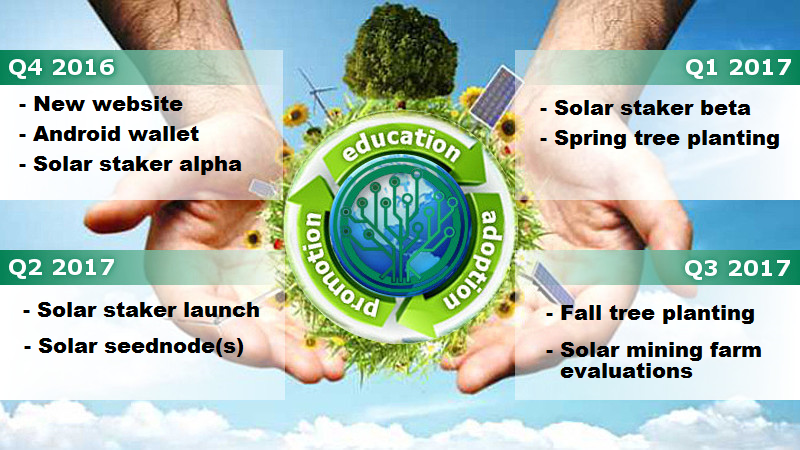 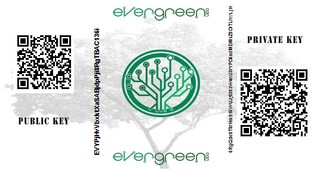 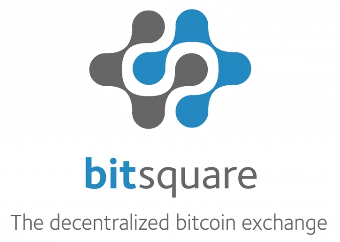 PM for an invitation with your email address 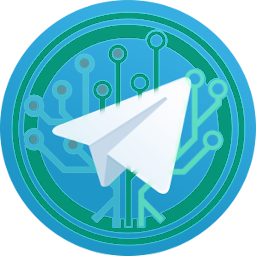 Here are the changes relevant from version 1.3 to version 1.4.2:


All of these changes can be viewed in the commit list in the master branch of our GitHub.
Released v1.4.2 wallets for Windows and Mac are up-to-date with the current source code.

I now have the LED on the C.H.I.P. flash when a block paces on the EverGreenCoin blockchain. Smiley

EDIT: Please join us on the EGC Renewables forum for more details. evergreencoin.org/groups/egc-renewables/forum/
As development progresses with the EverGreenCoin Solar Staker, details will only be there. Of course, I will announce major milestones here as well. For a closer pulse of the heartbeat, pun intended, please join us there.

If anyone has anything they wish to list in the marketplace, please, by all means. Items on the marketplace do not need to be 'green' items, as that question has been asked. To list an item, you just need to create an EverGreenCoin.org account and click any of the menu options under 'seller' in the 'marketplace' sub-menu under 'shop'. From there you can apply to be a vendor, just tick the 'apply to be a vendor' checkbox and click submit. I then approve your vendor status and you will be able to add items.

I know some of the community are in disagreement with EverGreenCoin's stance, specifically EverGreenCoin Cannabis's stance, on marijuana both in recreation form and medicinal form. I have had private conversations with community members on the topic and fully understand the negative implications.

I do personally think those implications are amplified by the prohibition and the social stigma, and in some ways social glorification, of the plant. The evidence of the benefits of the plant is overwhelming and I don't think fully realized and will not be until social stigmas are diluted with time or, in a better scenario, disproved and removed with understanding. Of course, one can not dispute the many other benefits we could be yielding from the plant in textiles, paper, disposables, fuel, etc.

Bow has done a great job maintaining the EverGreenCoin Cannabis facebook page with evidence. facebook.com/EverGreenCoin420 and that has been bringing new eyes to EverGreenCoin as I only recently have started sharing those posts in other anti-prohibition groups. If you are active on facebook, I ask you to do the same.

The stock will not be received, by me as I will be shipping them, until the 20th but I will make certain any orders received by then will go out on that day. I will also cover expedited shipping on that day, if it is available to the destination.

For the record, I do not personally partake but I have first hand seen the medicinal benefits.

While I do fully understand the Android wallet is behind schedule and was roadmapped for Q4 of 2016, because of all the 'administration nightmares' (SciFi Domain scam, UniqueBTC drama) securing an Android developer, of which I talked with five in total, in mid-to-late Q4 2016 was hampered and thus pushing the timeframe already. Then in early December the Android developer had to do some unplanned traveling for his job that allowed him no time to devote to the task. But now everything is back to full swing.

At any rate, I do apologize and accept responsibility for missing the roadmapped quarter of the EverGreenCoin Android wallet. That said, I am pleased to announce, it will not be missed by much. Not much at all. I, of course, will keep you all posted as to any dates as soon as I feel confident in them. Do expect those details in the very near future. 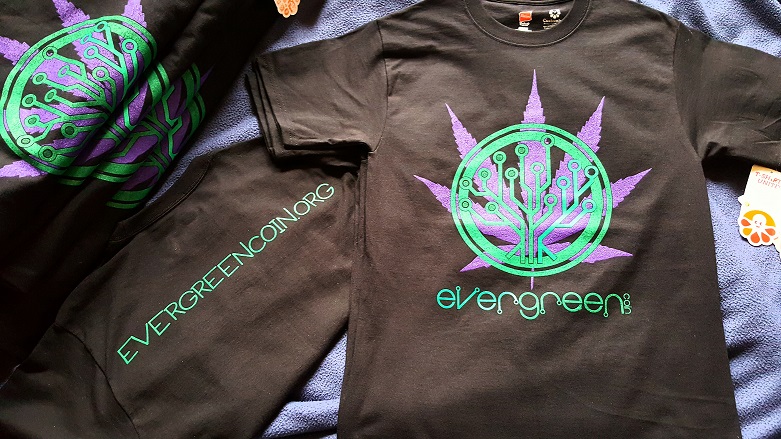 The shirts Bow ordered are in! All sizes are available. Shipping is included, now even on international orders!

Pay with PayPal, Credit Card, or any other crypto, $30 evergreencoin.org/product/evergreencoin-cannabis-t-shirt/

EDIT: I forgot to mention, 20% of all sales go directly to the EverGreenCoin Foundation in the form of EGC. Whether direct from EGC sales or purchased off an exchange from proceeds of all other sales.
vindynegroup.com