Show your graphic skills in the Magi (XMG) picture contest/give-away! 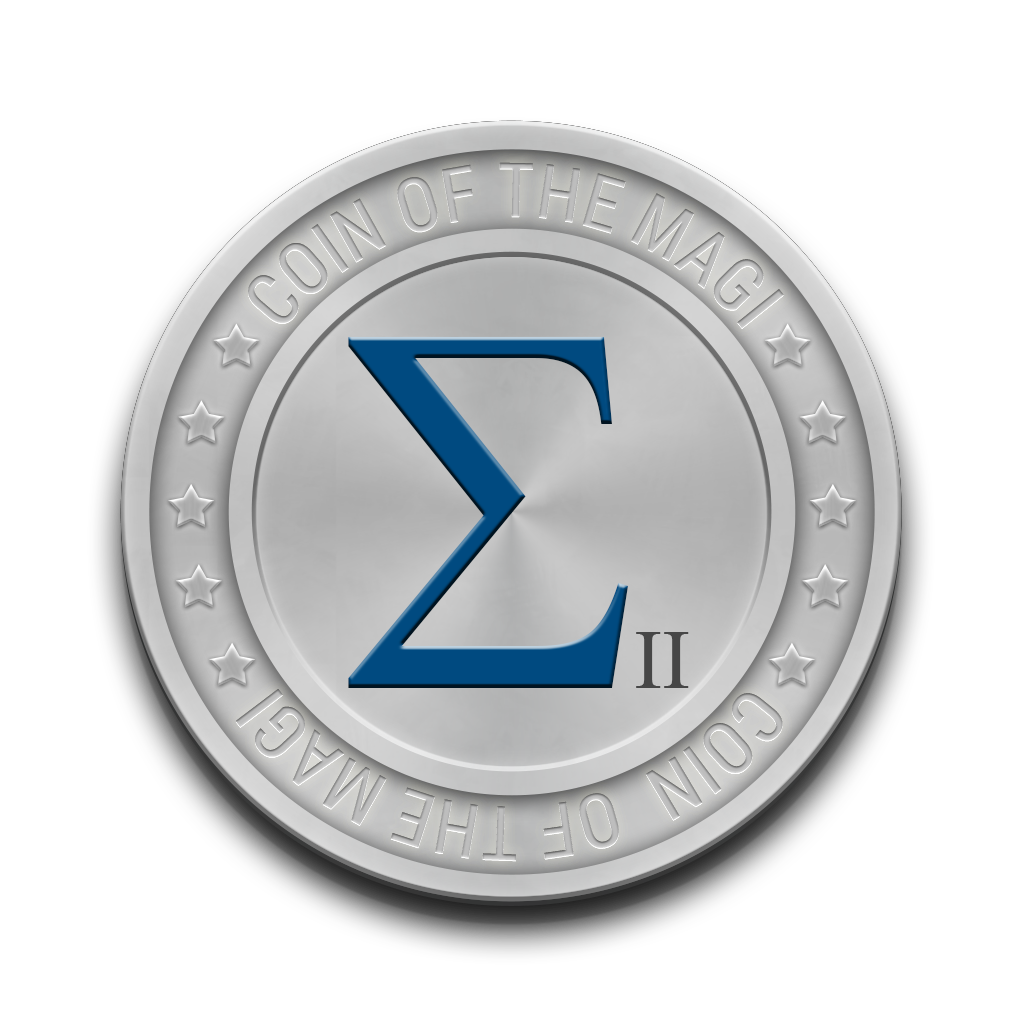 
Rules:
Every participant can upload up to two pictures.
Pictures are monitored so keep it neatly!

Giveaway starts today and ends 05-september-2015.
After 05-september-2015 there will be a poll were all people can vote for the best and most beautiful picture.
A minimal entry of pictures 10 is necessary in order to start a voting poll.

Each participant will always receive between 10 and 25 XMG for joining the contest.
Duplicate/False accounts will be banned. 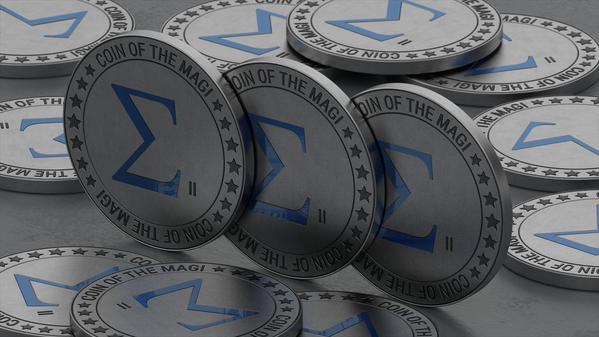 Less More
4 years 10 months ago #2 by 111magic
Replied by 111magic on topic Show your graphic skills in the Magi (XMG) picture contest/give-away!
Give-away/contest is finished!
You can vote here for your favorite Magi picture!
bitcoingarden.tk/forum/index.php?topic=4641.0